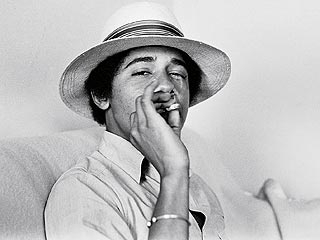 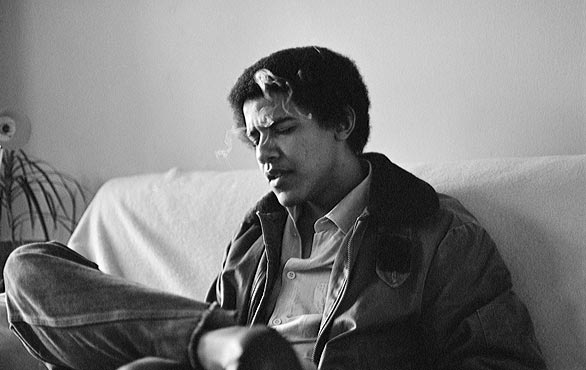 These three photos are not just a faint reflection of who Obama is, but more an overt reflection of what “liberal” America has become.  Take a good look at the Liberals’ role model for their children.

We have been told, “Senator Obama has never been a Muslim, was not raised as a Muslim, and is a committed Christian.”